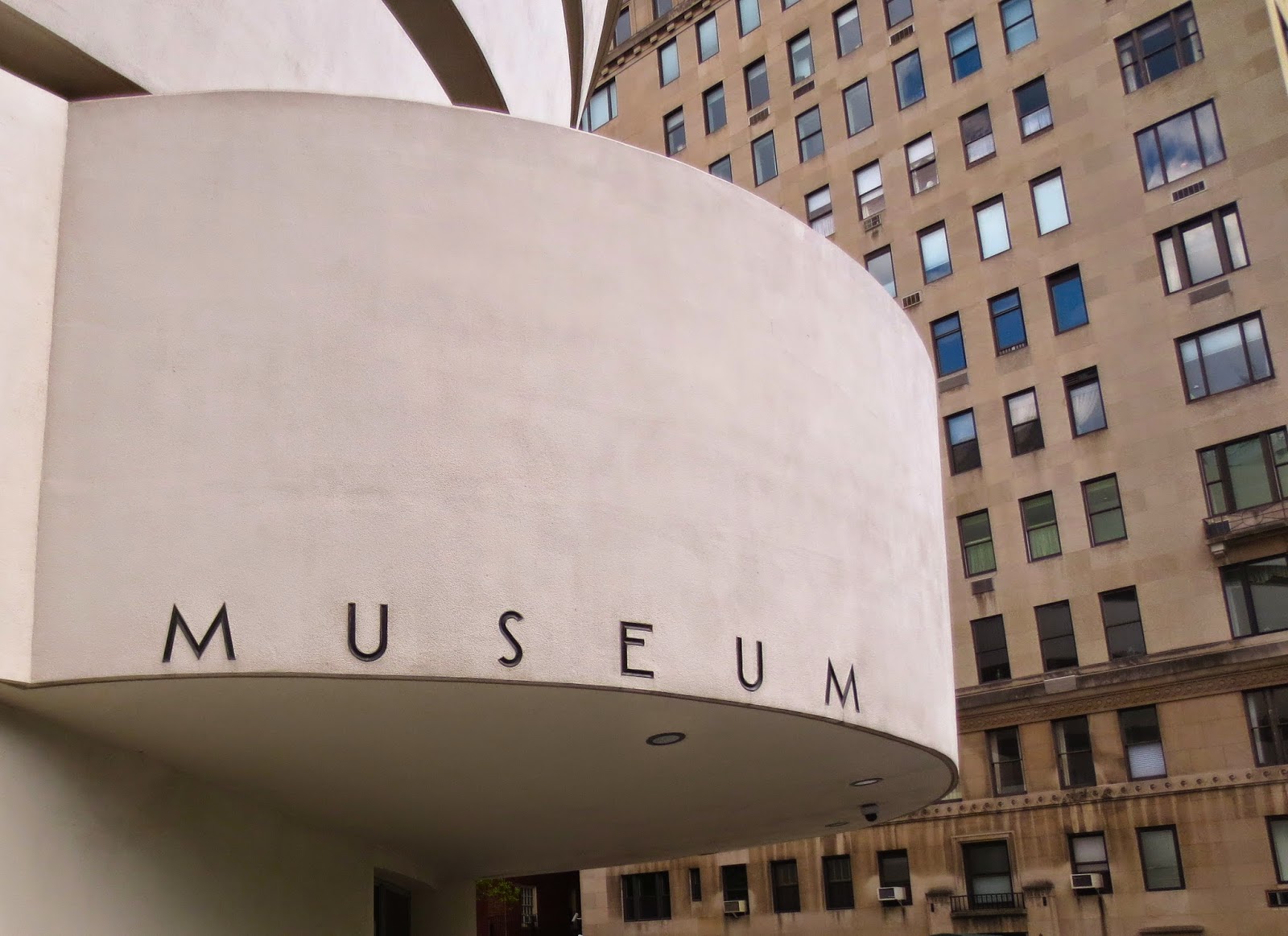 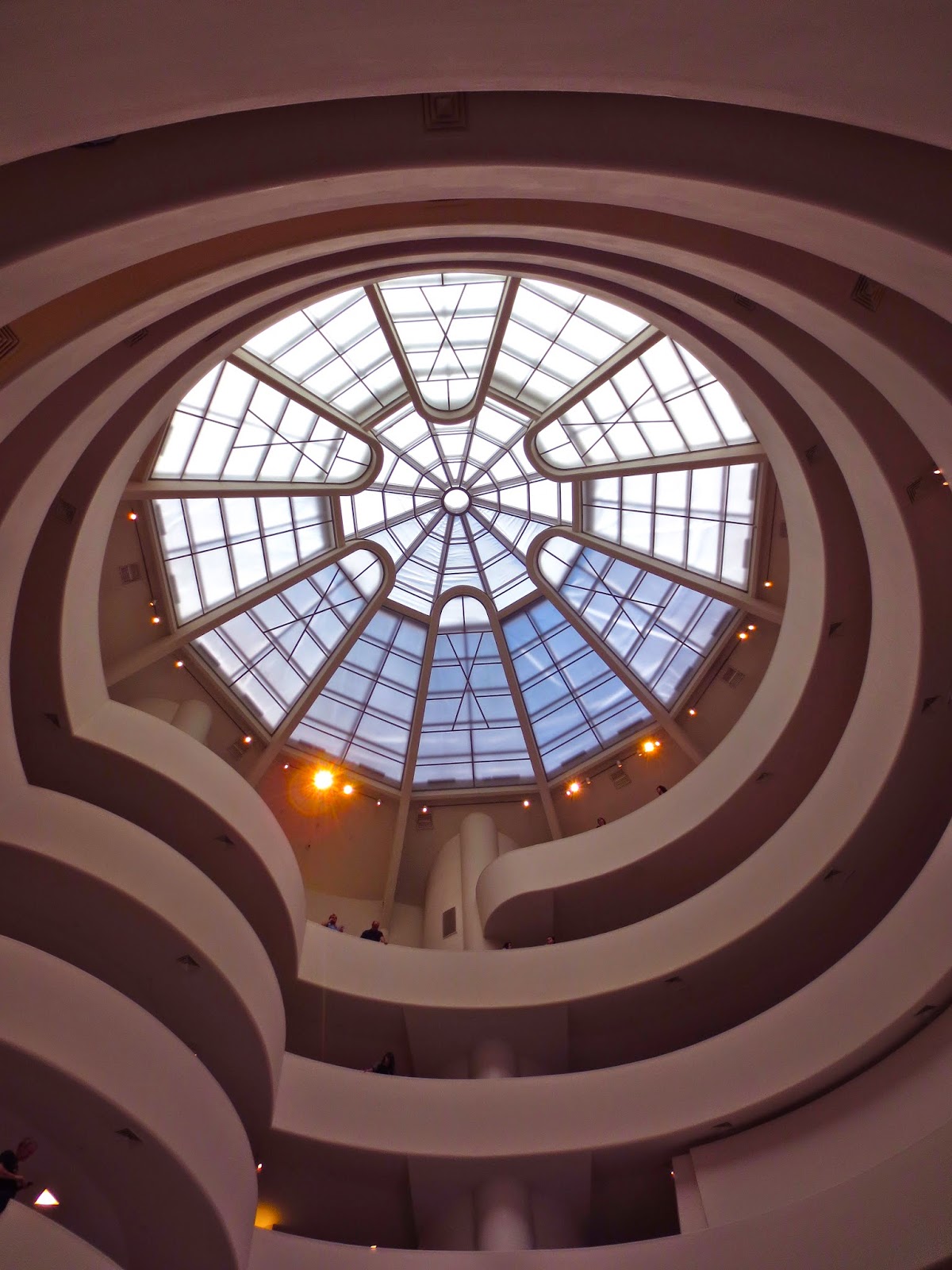 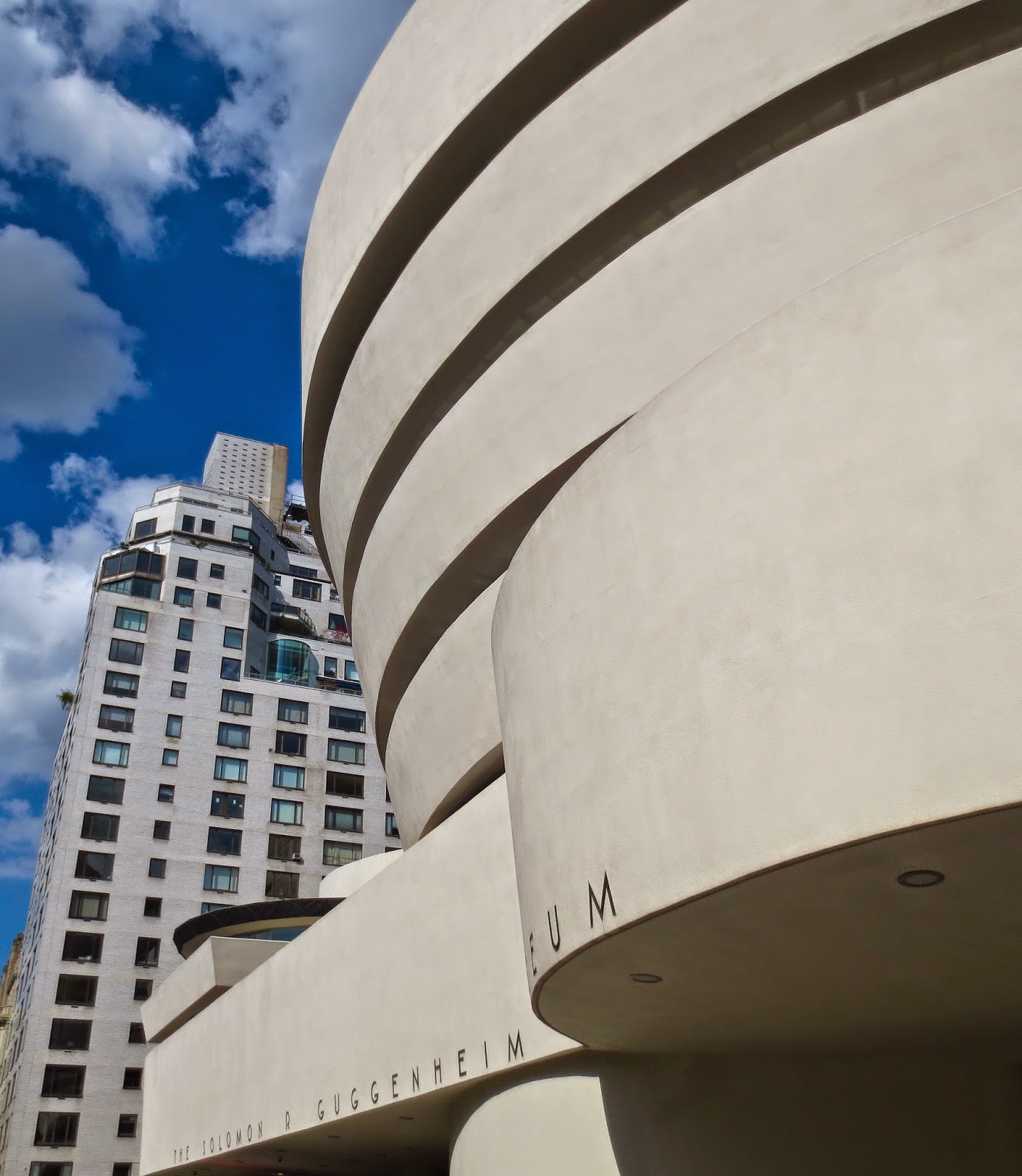 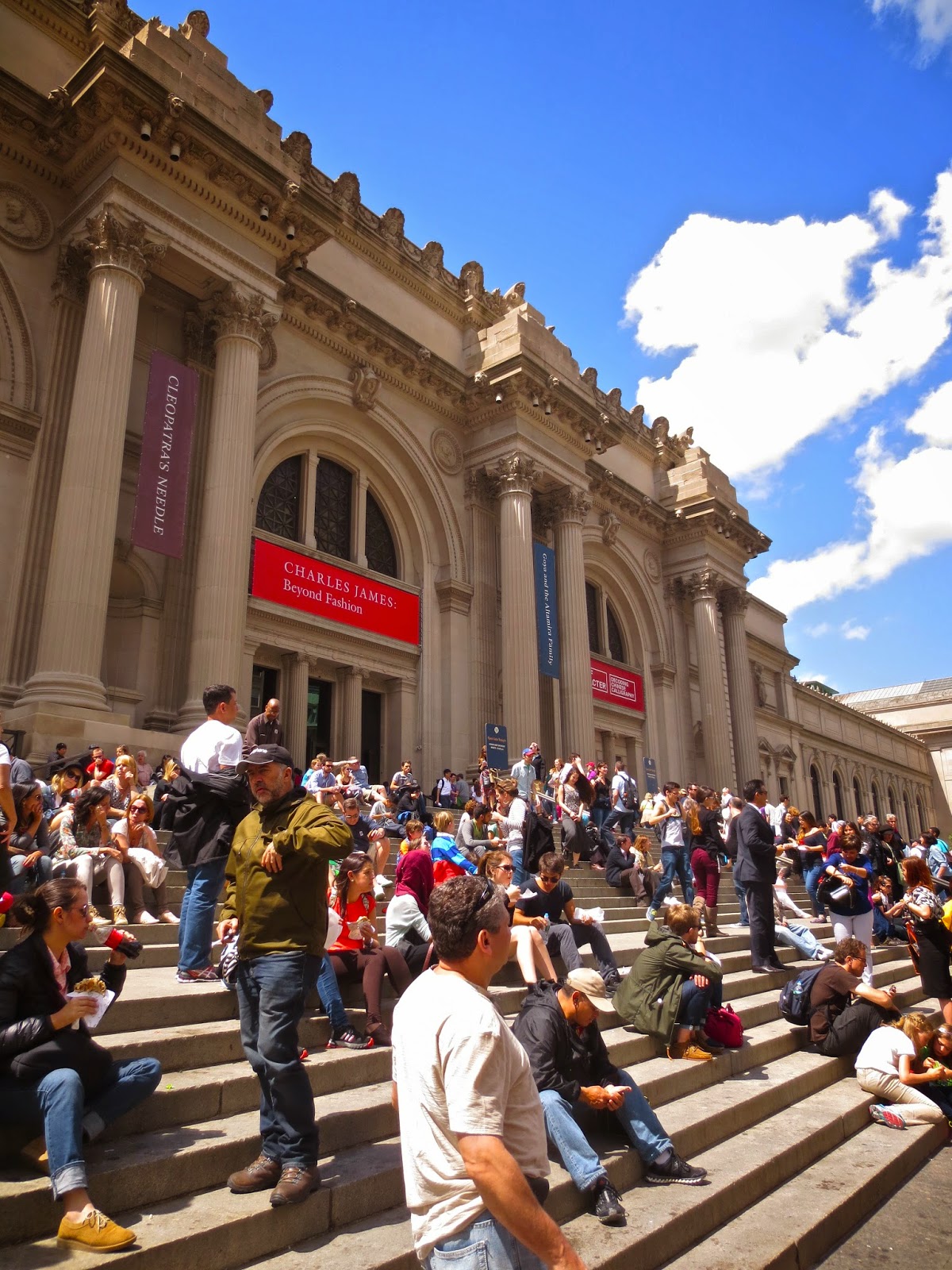 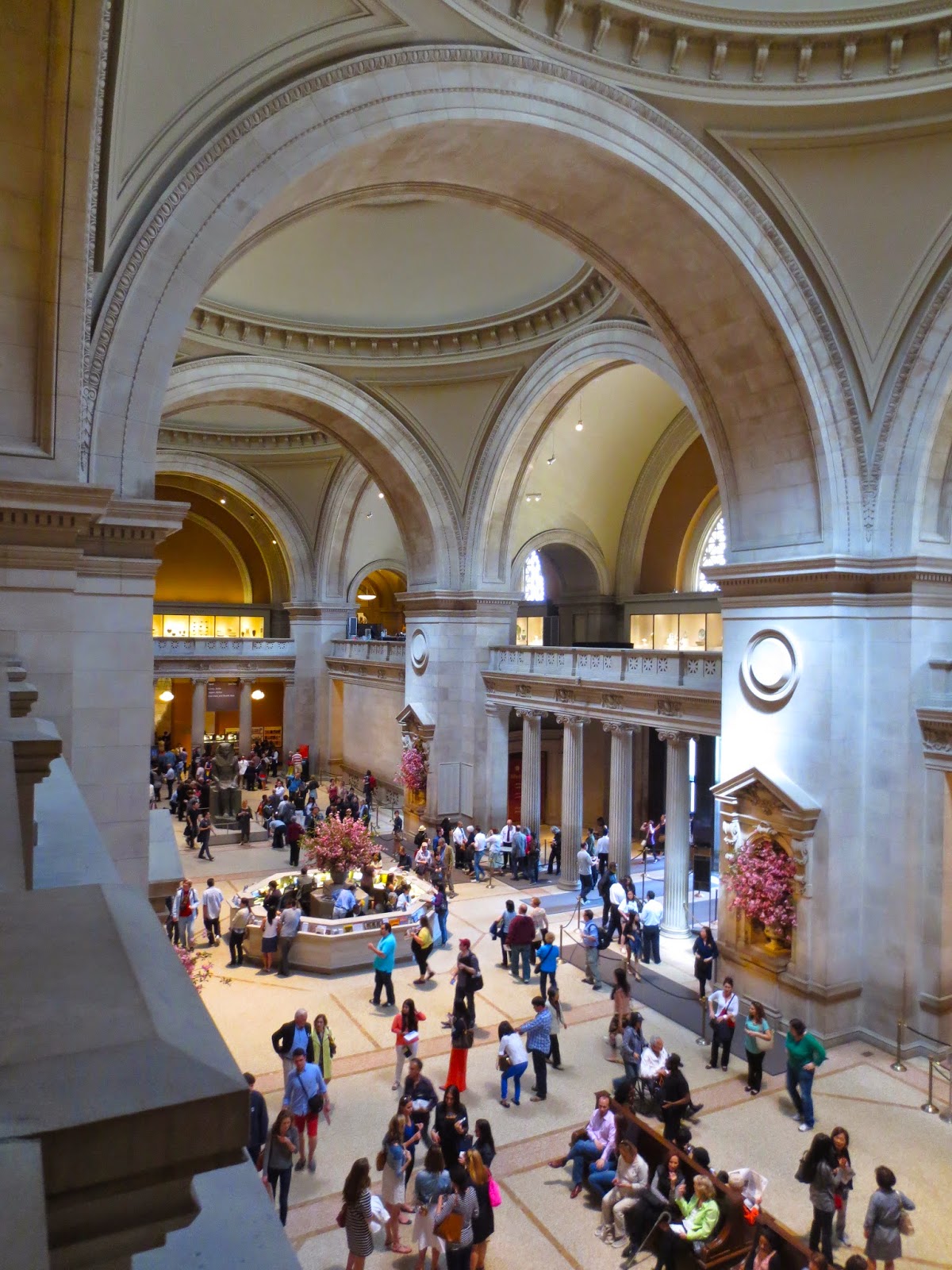 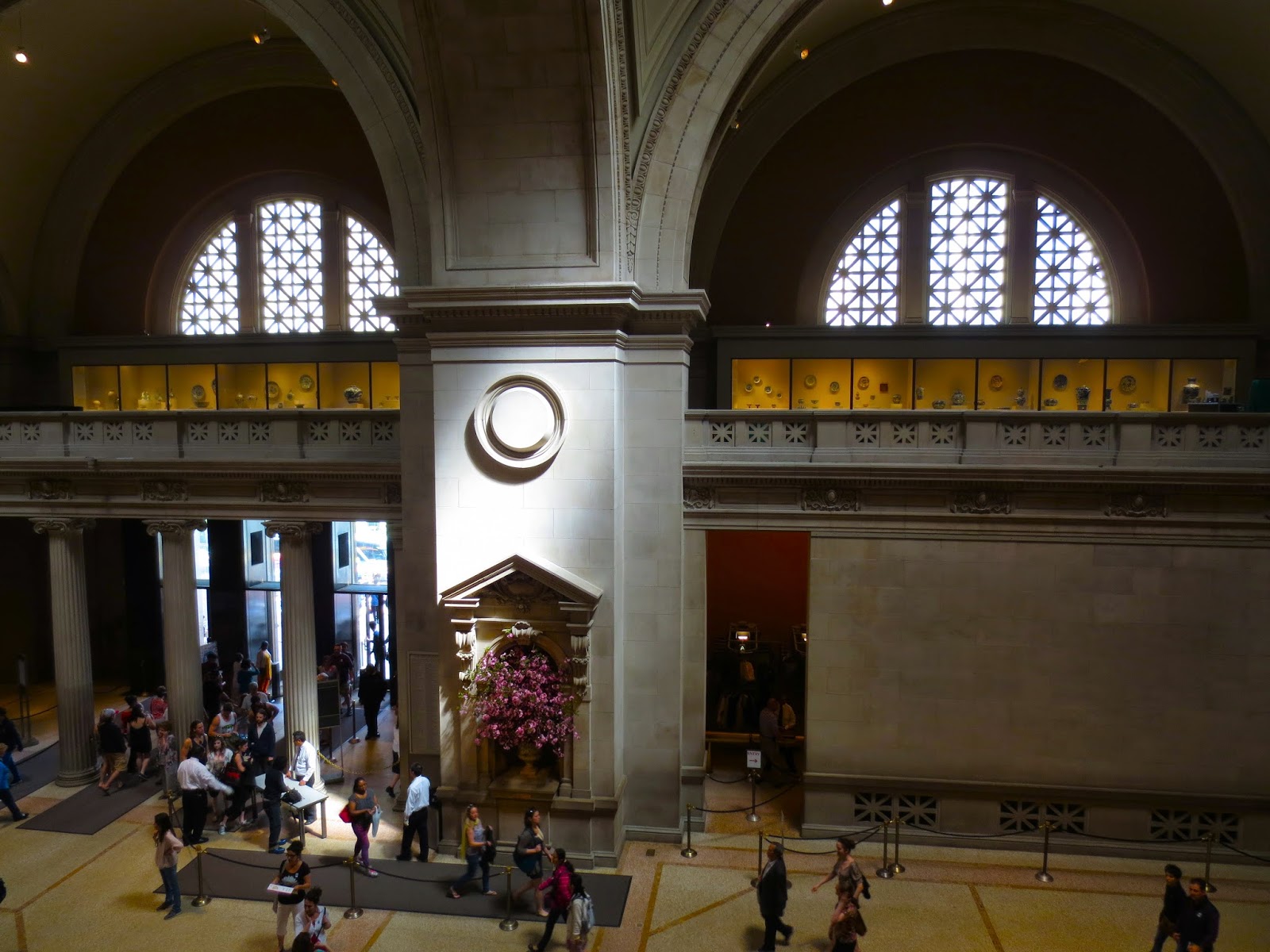 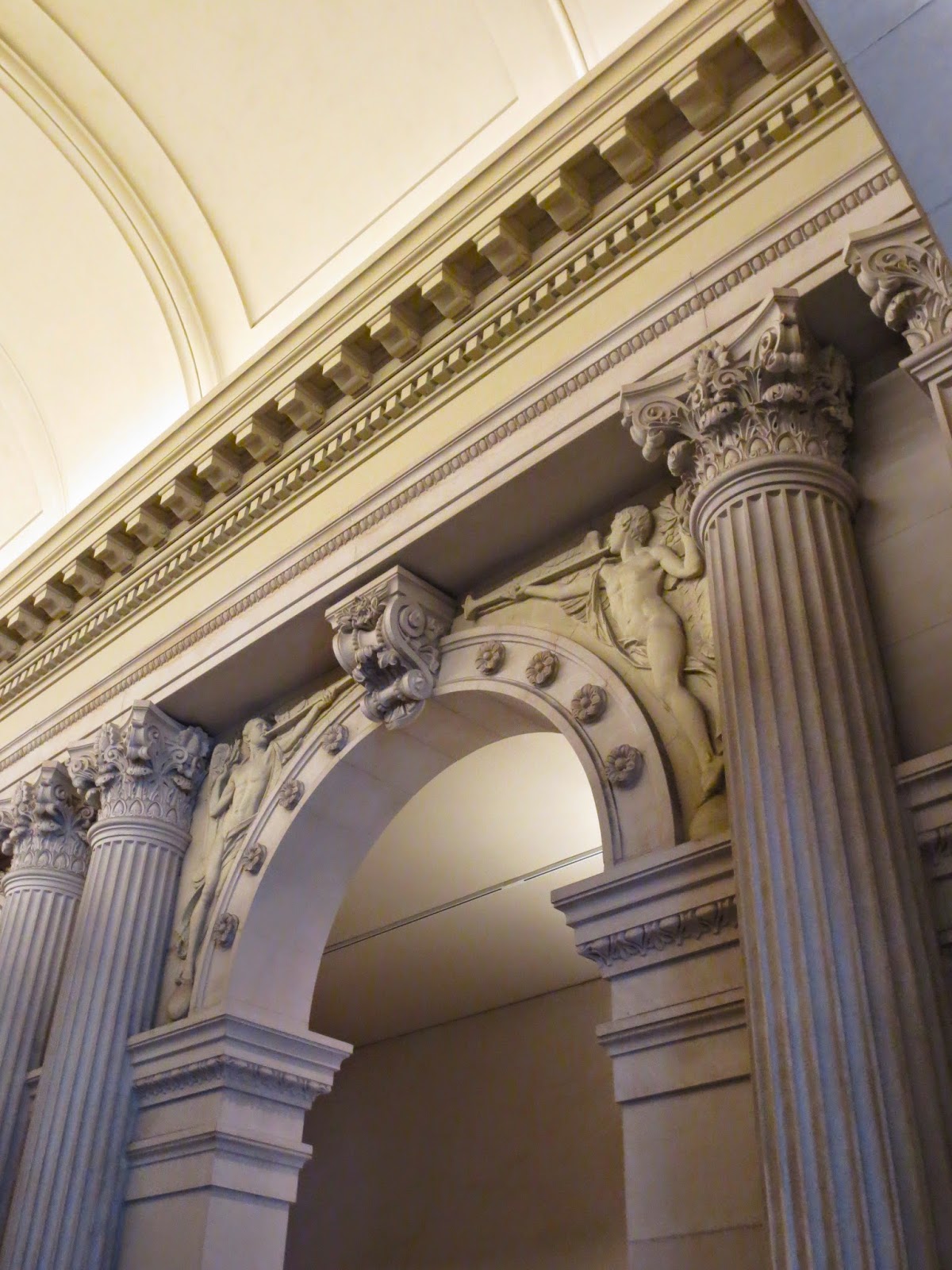 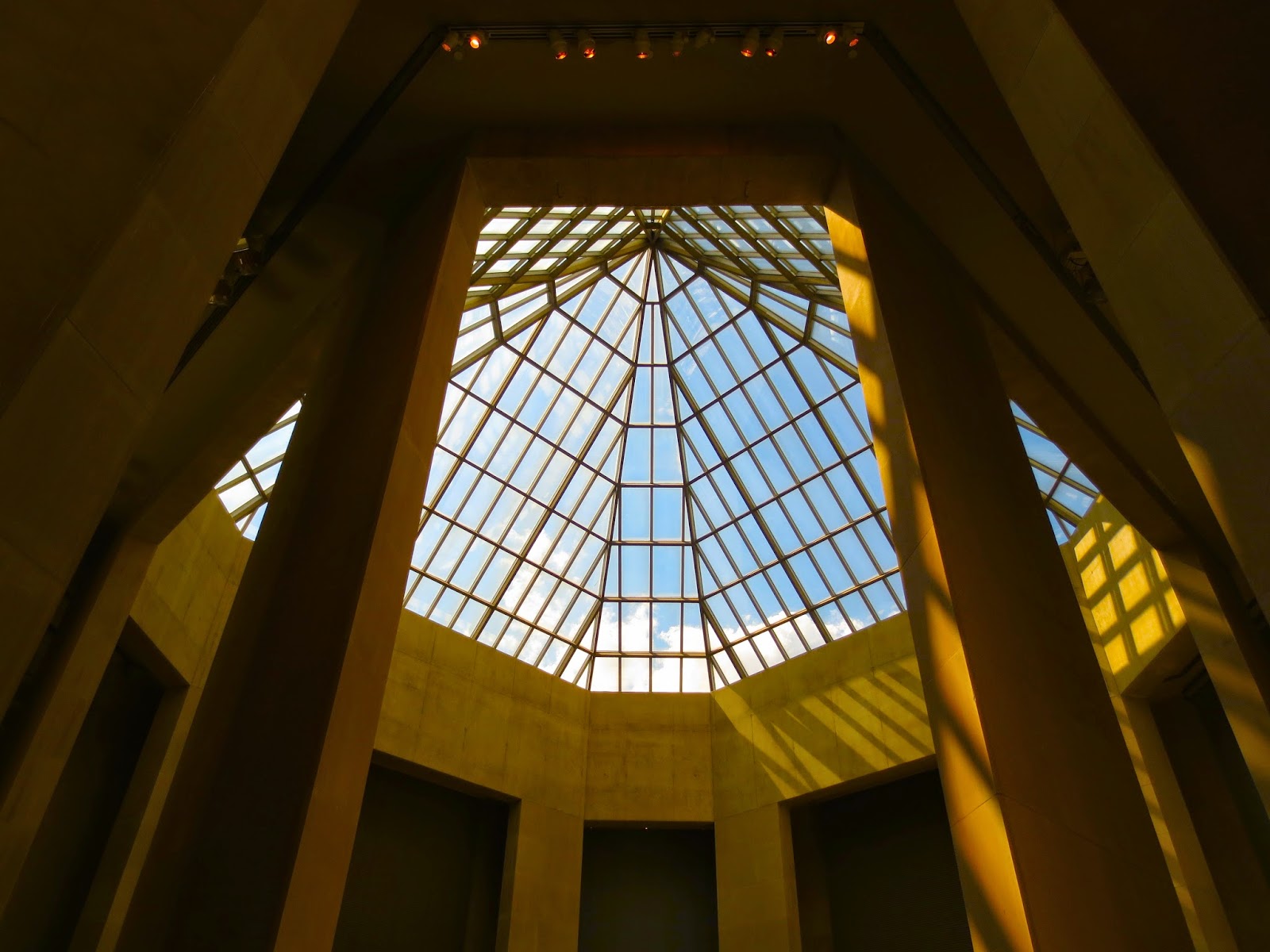 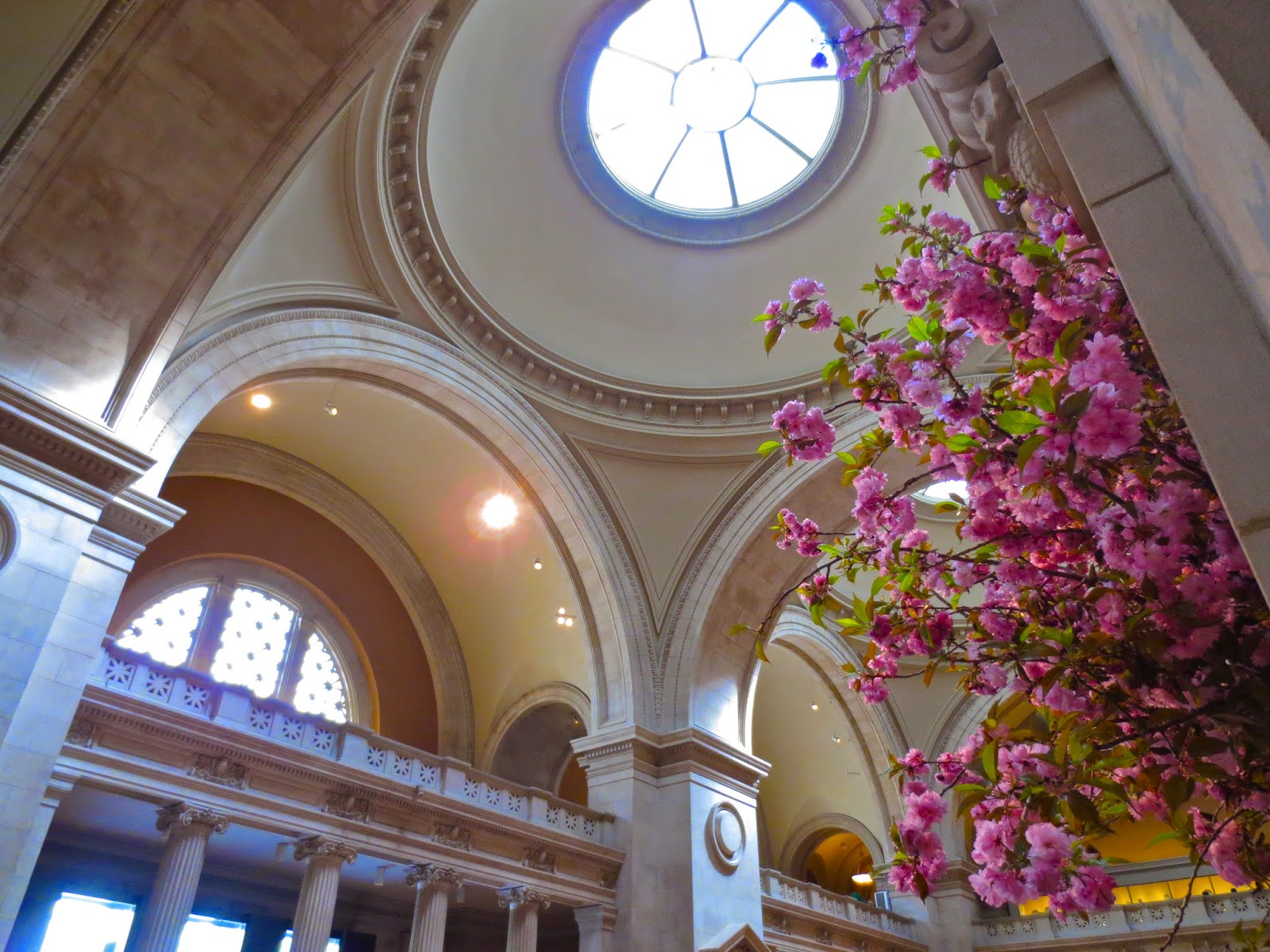 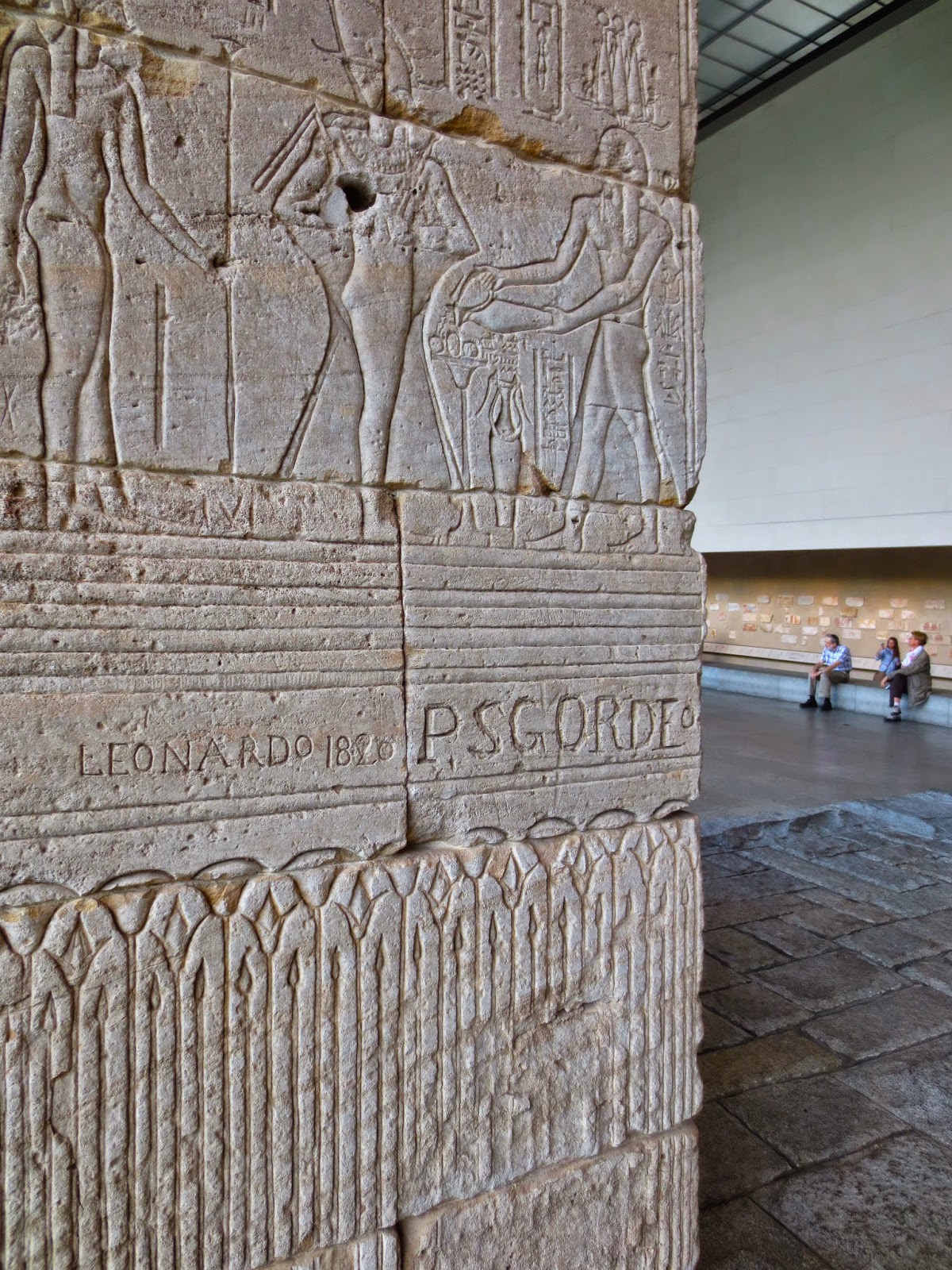 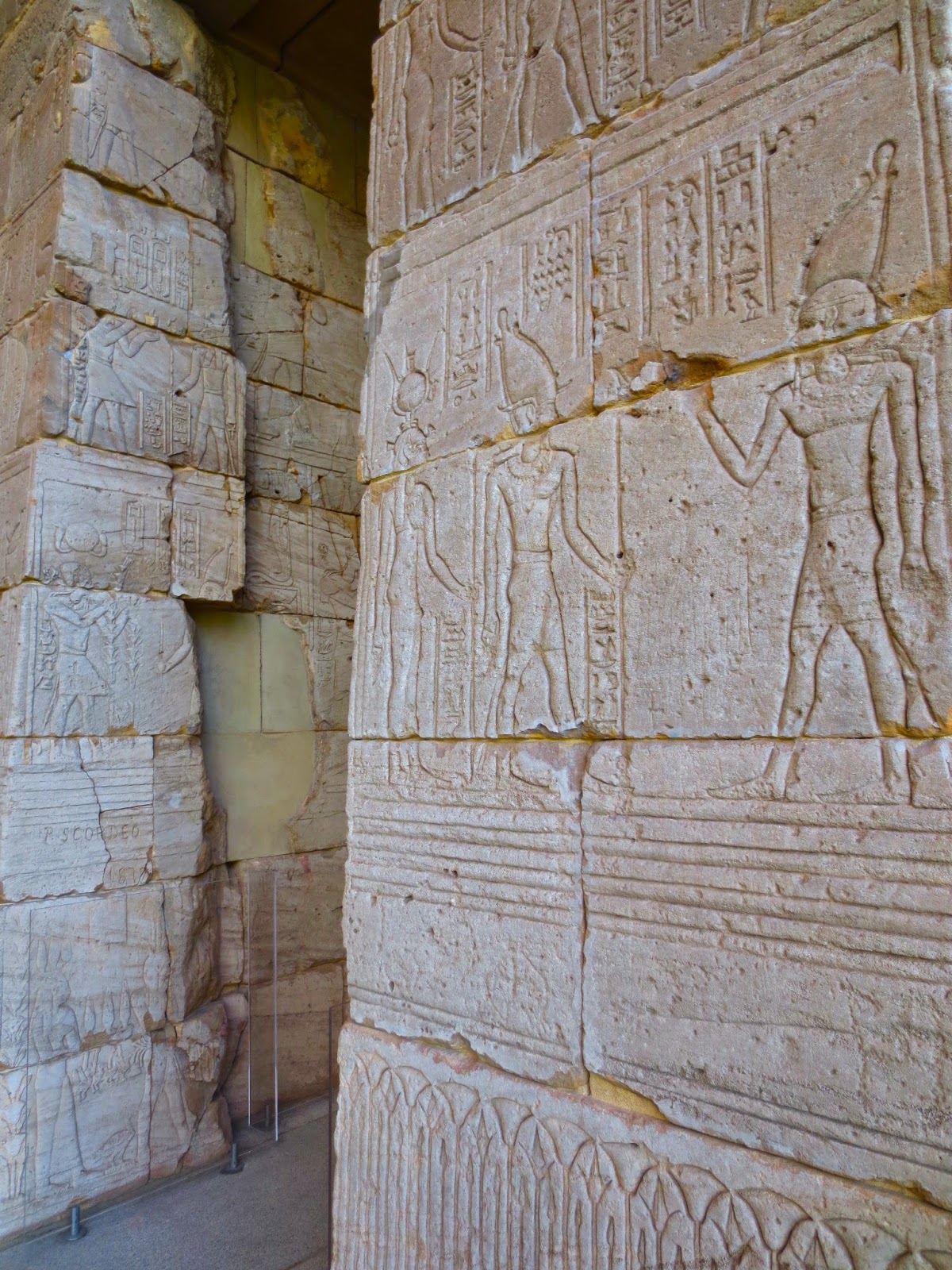 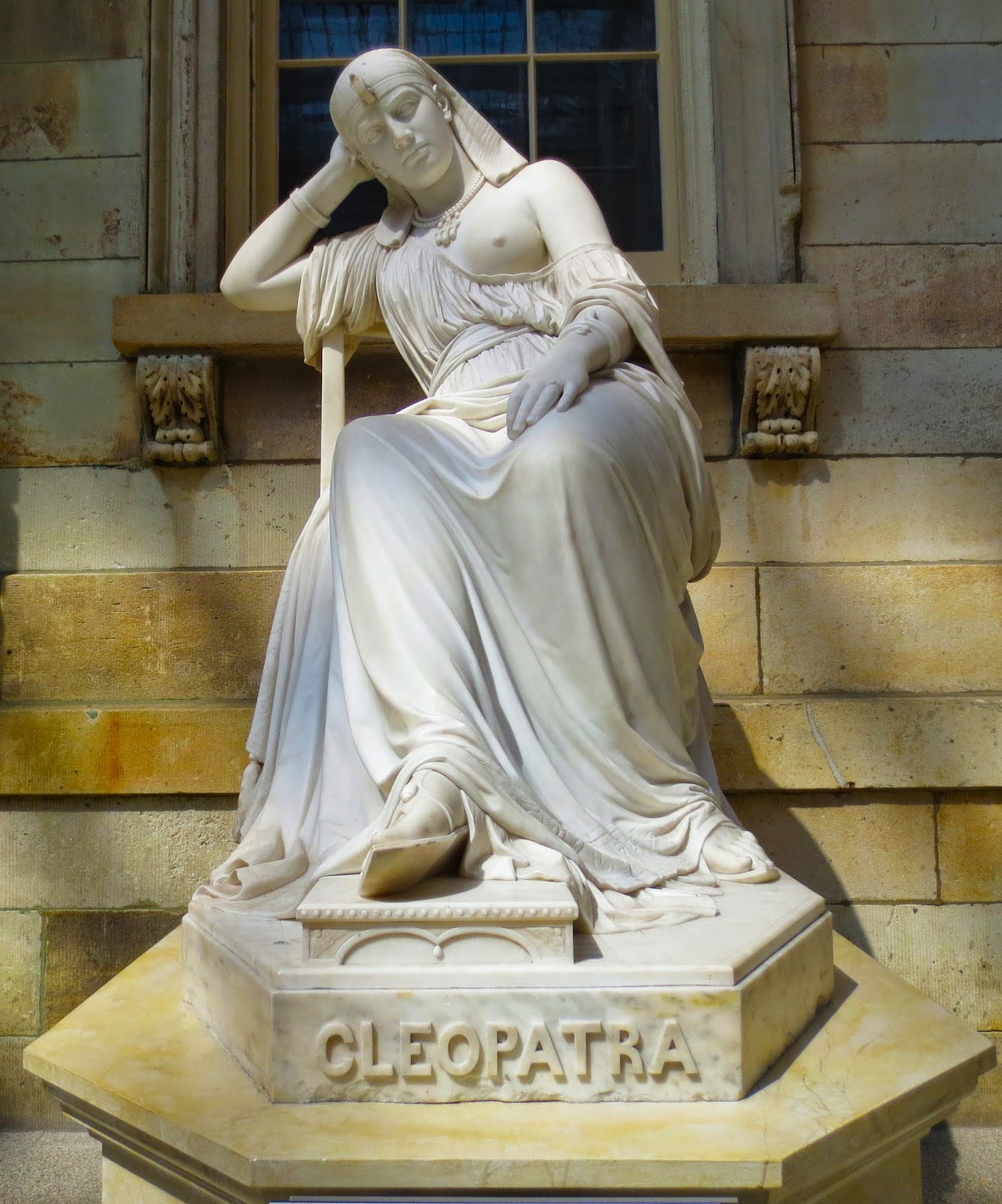 Recently, I did the usual 5th Avenue stroll and visited the good 'ol
Met & Guggenheim. About three hours into my day, I decided to head
down to Columbus Circle to the relatively new Museum Of Art And Design.
While there, I saw many surprising and bold works of contemporary art, such as... 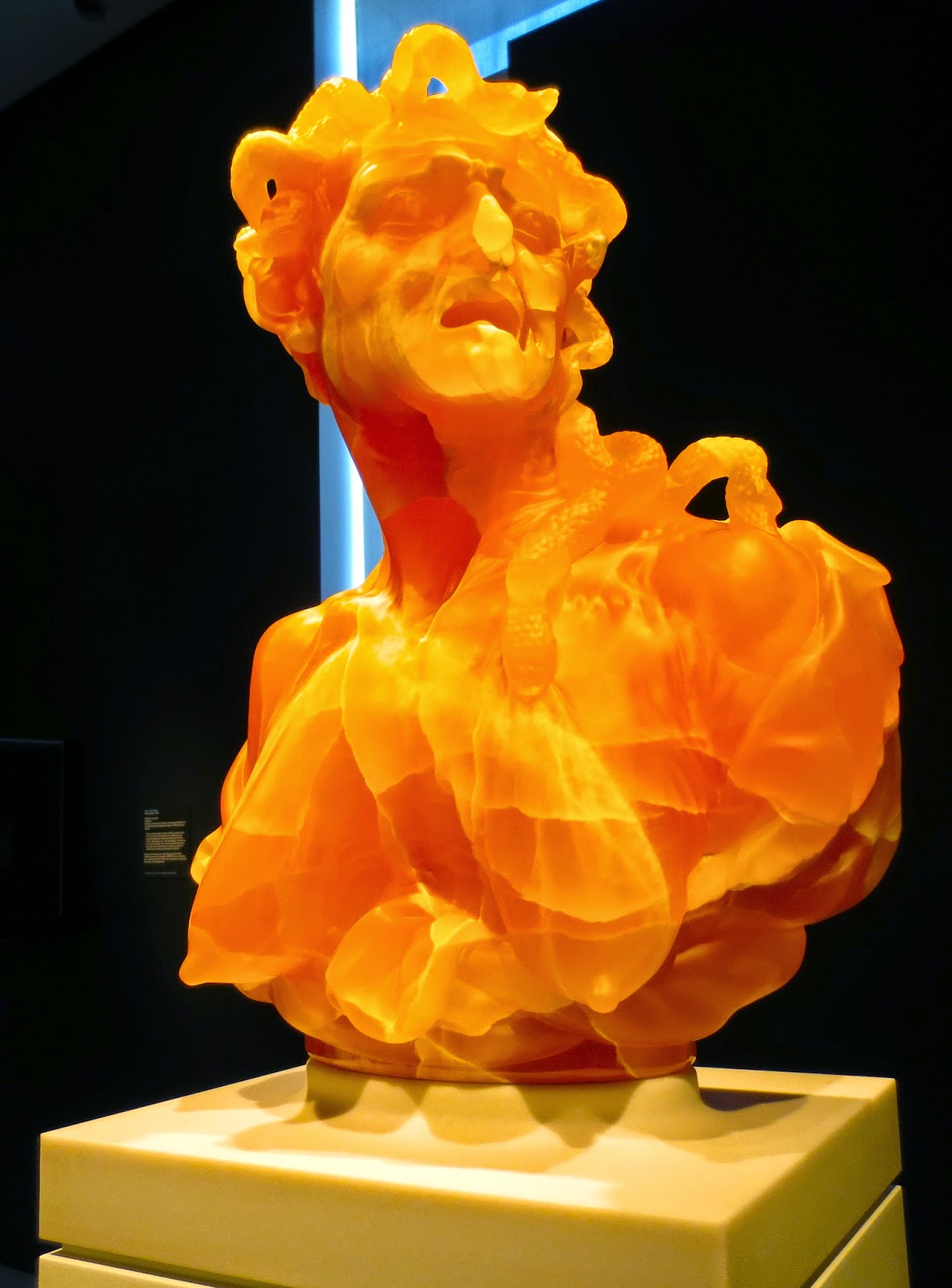 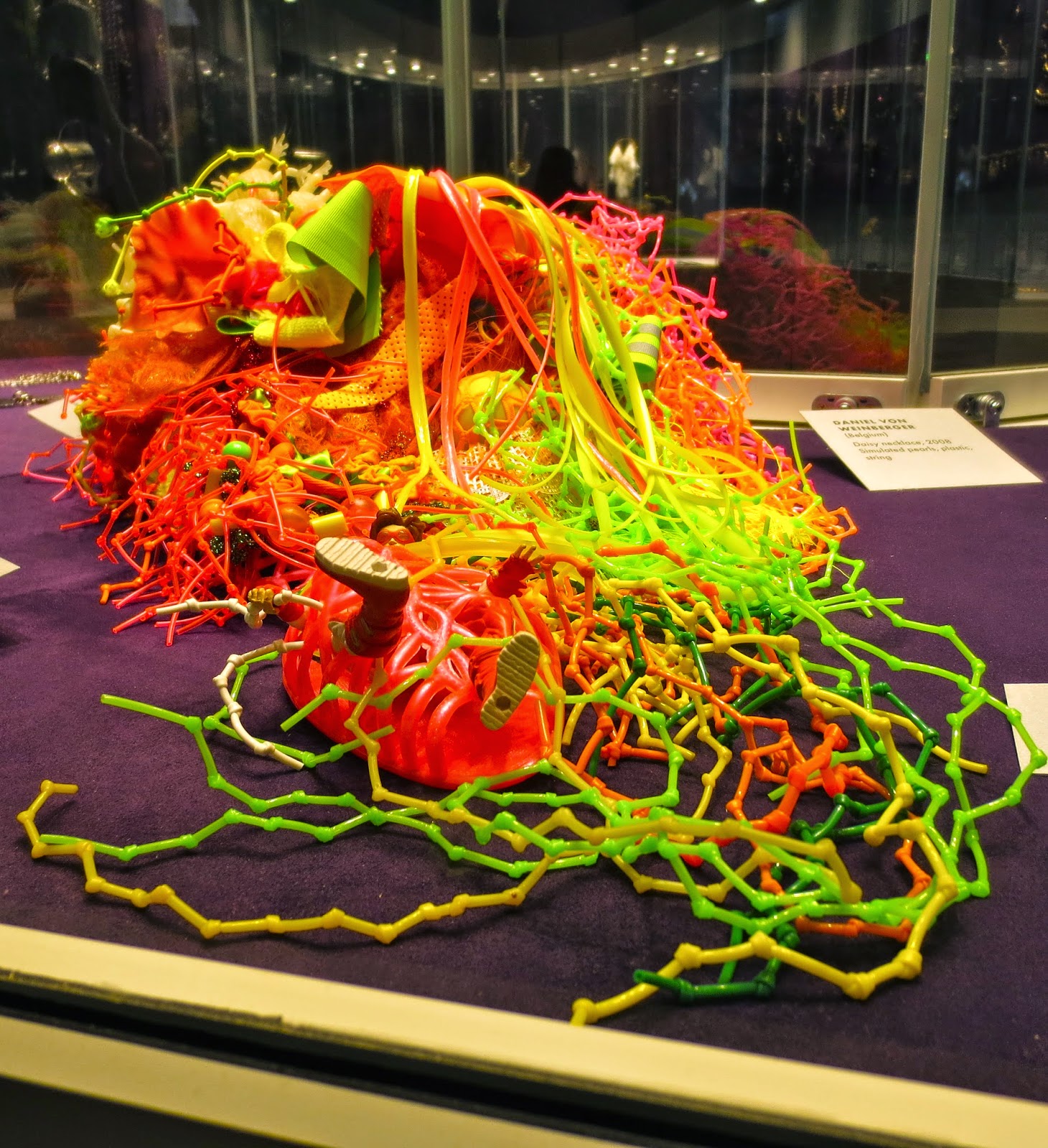 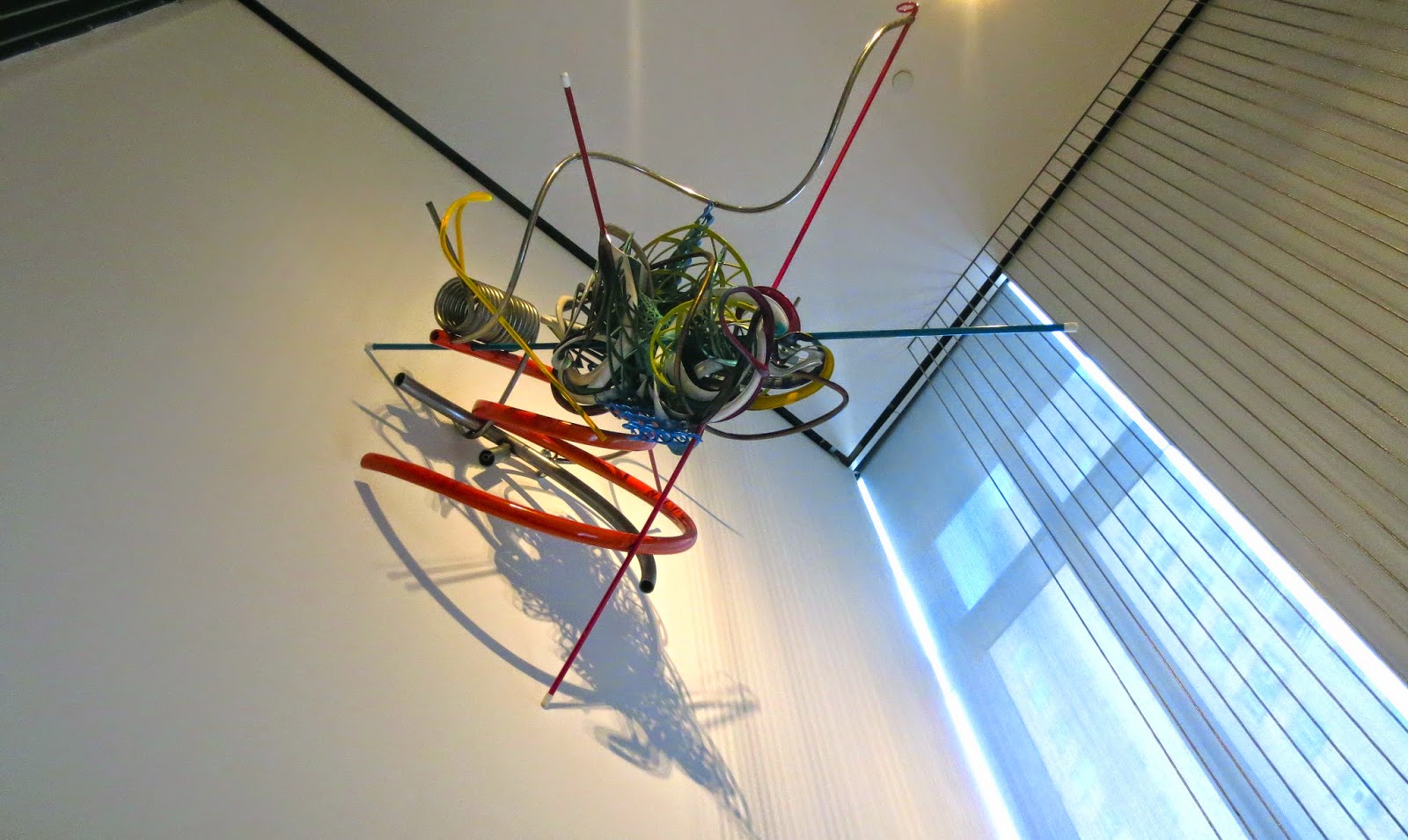 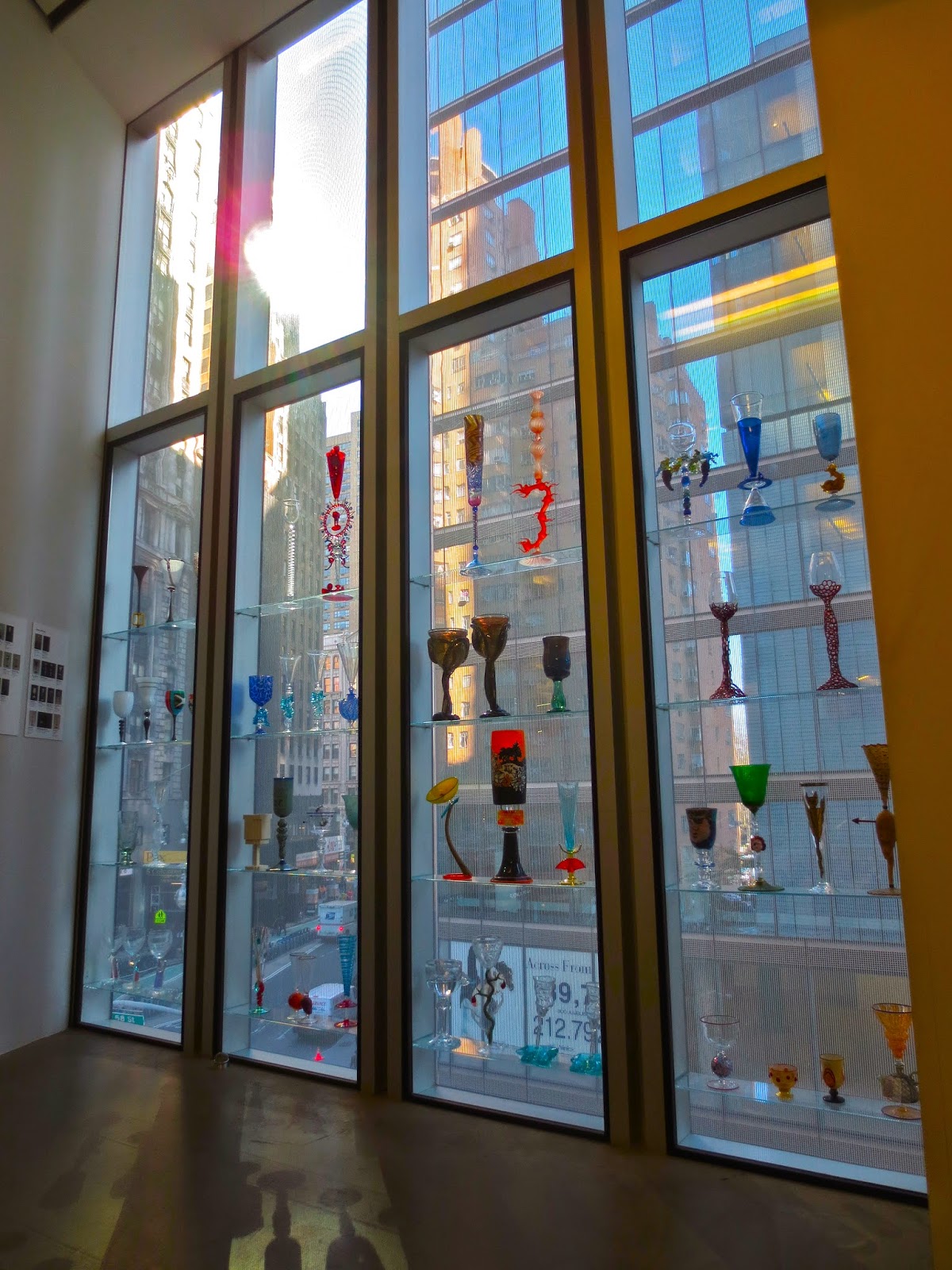 The museum's goblet collection in a stairwell landing. 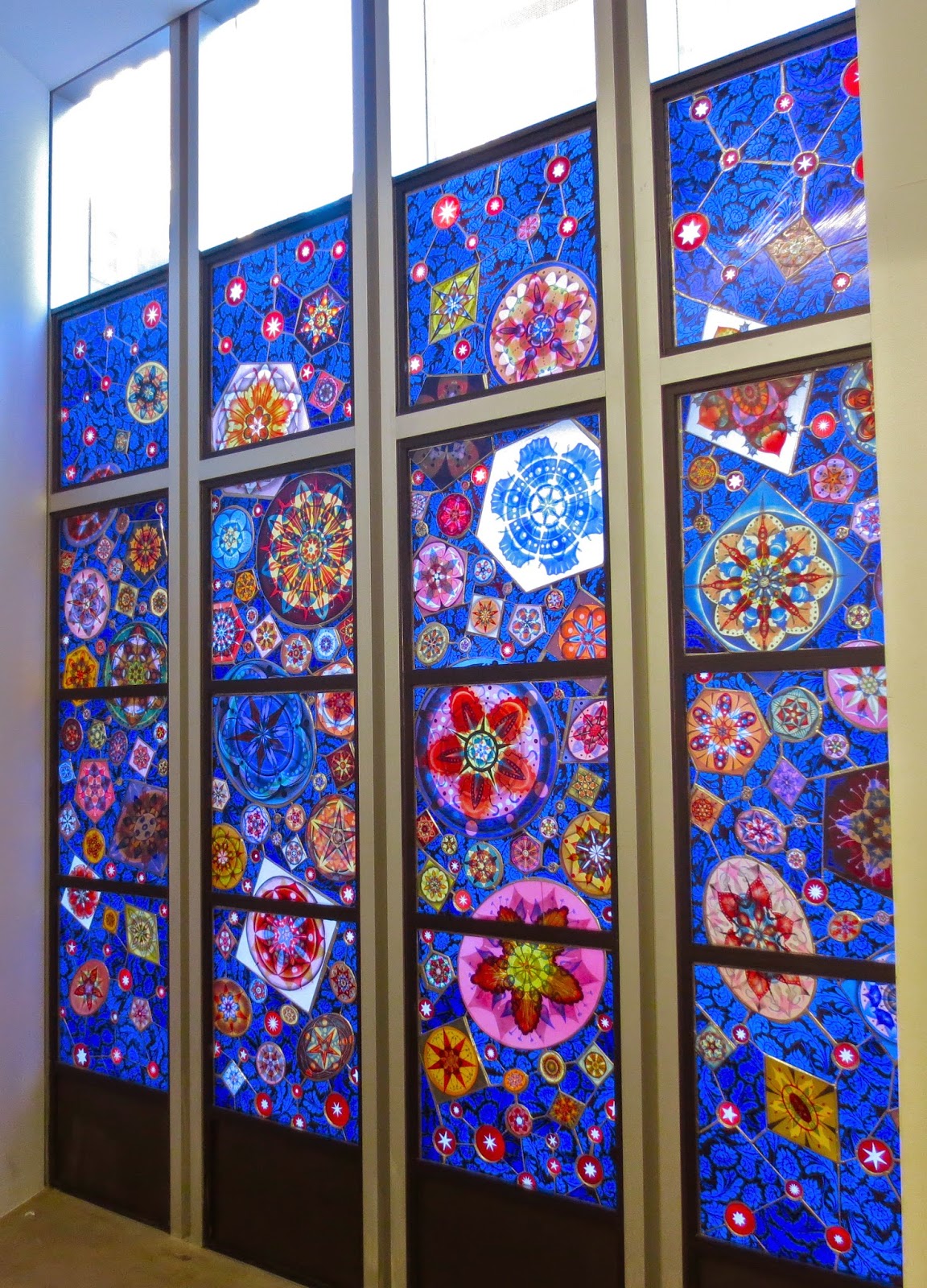 "Seeing Is Believing" by Judith Schaechter 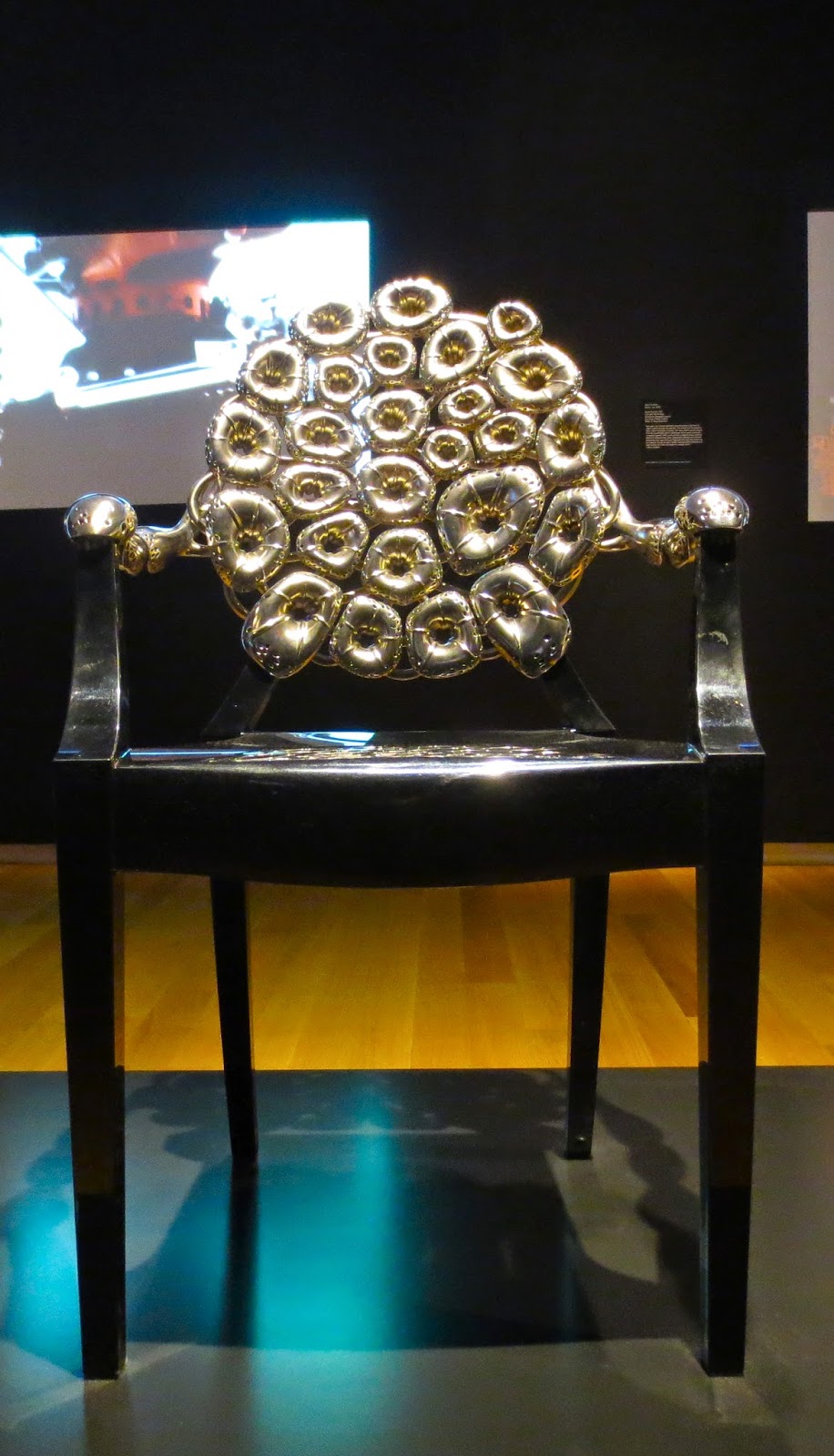 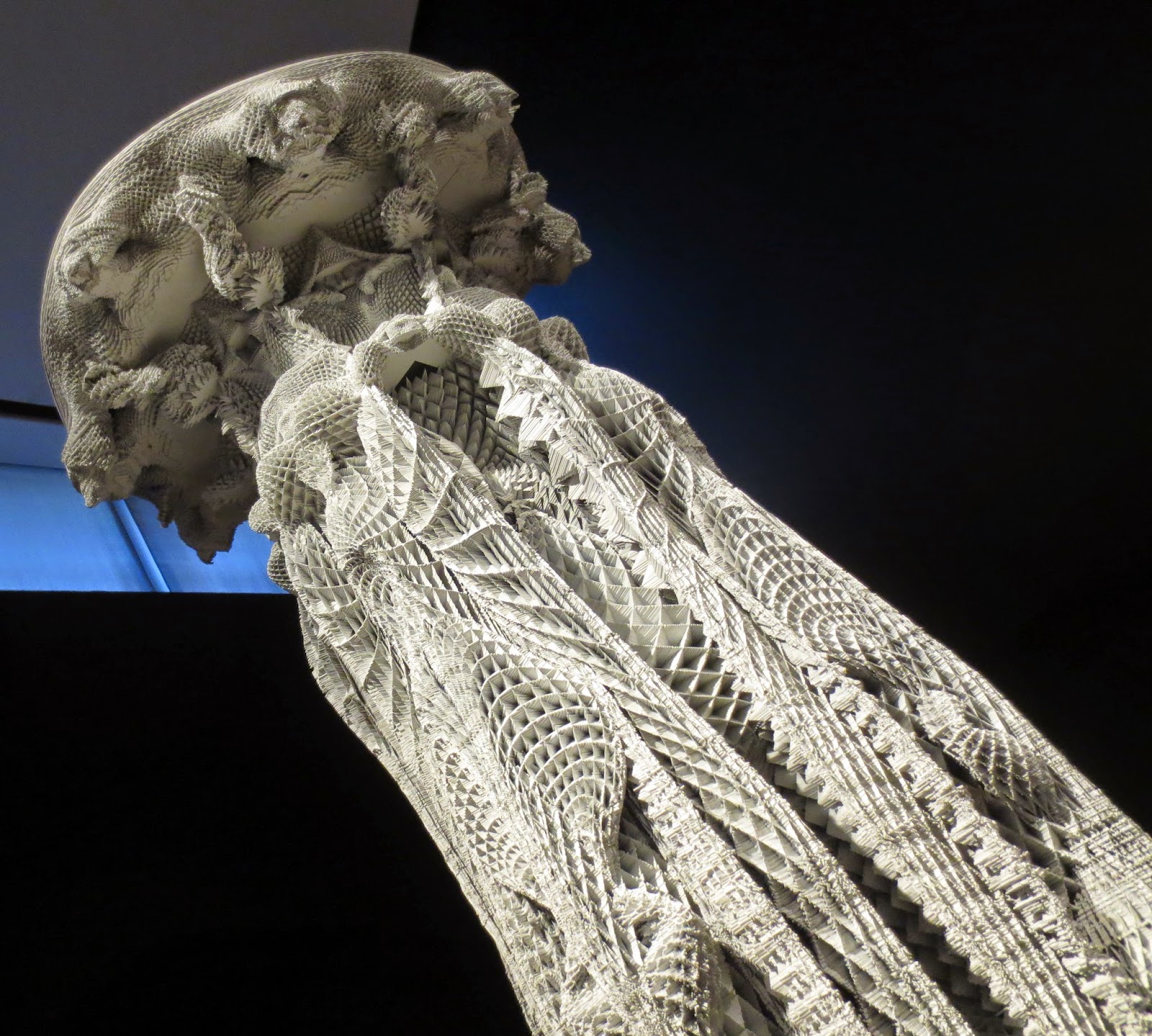 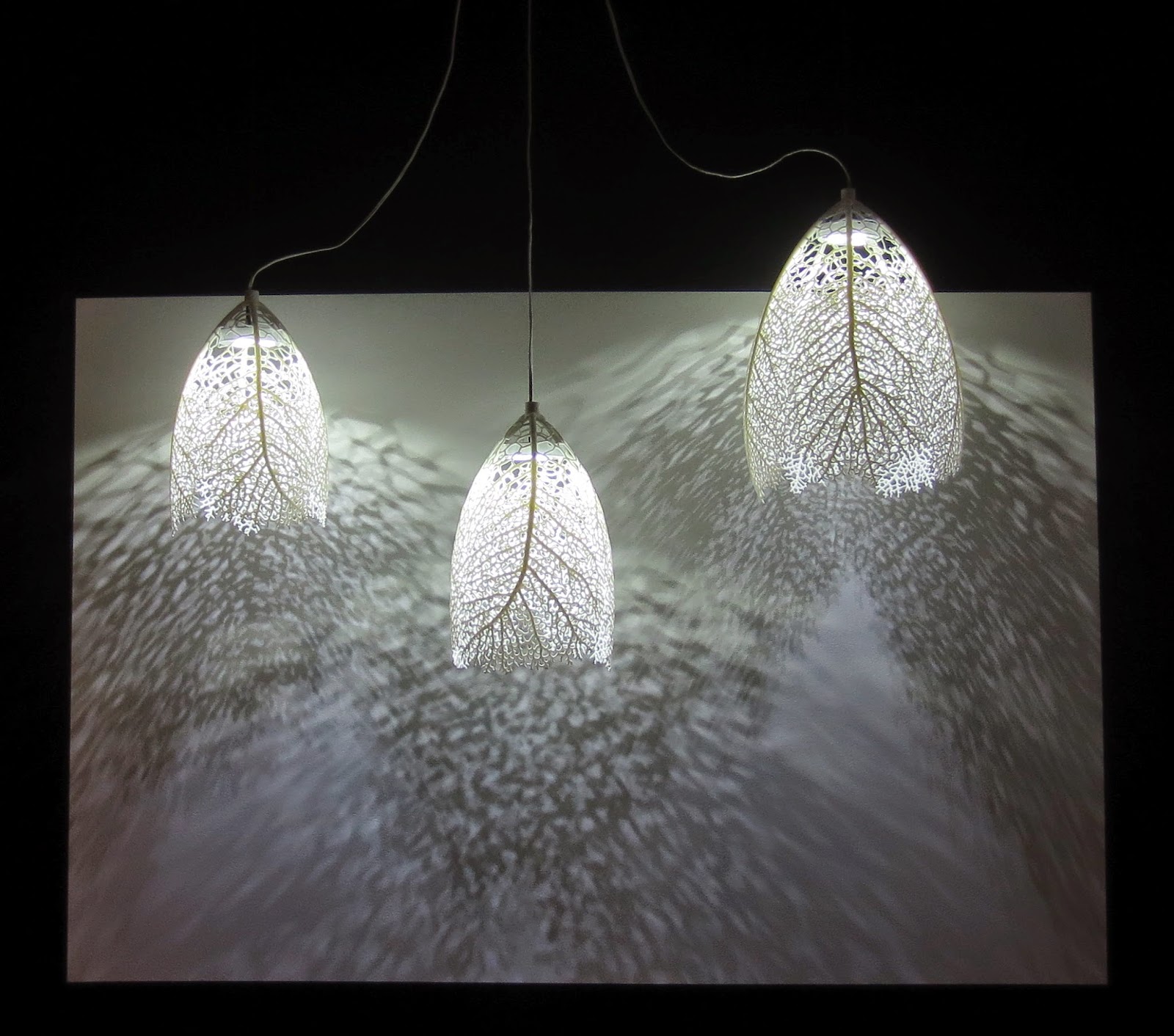 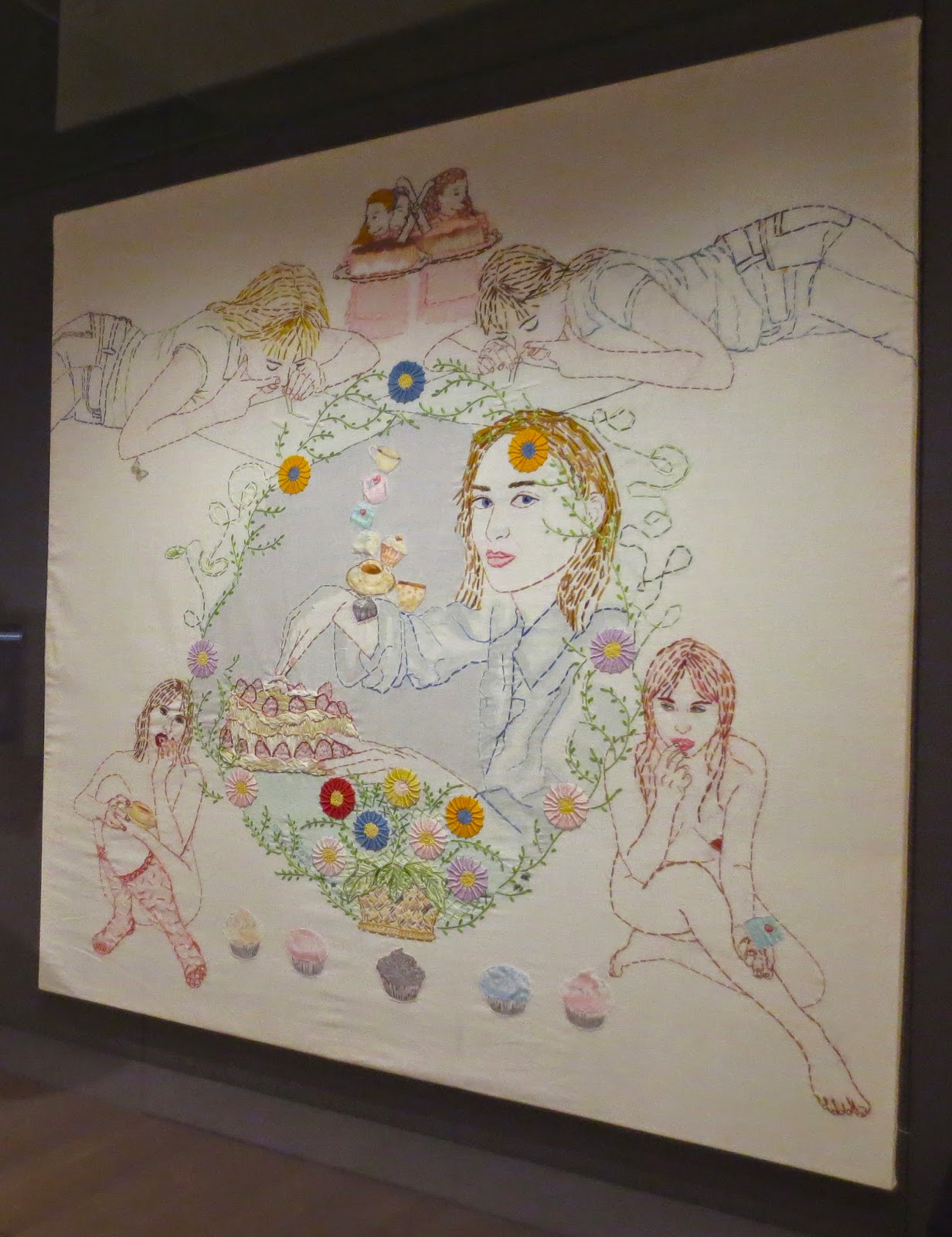 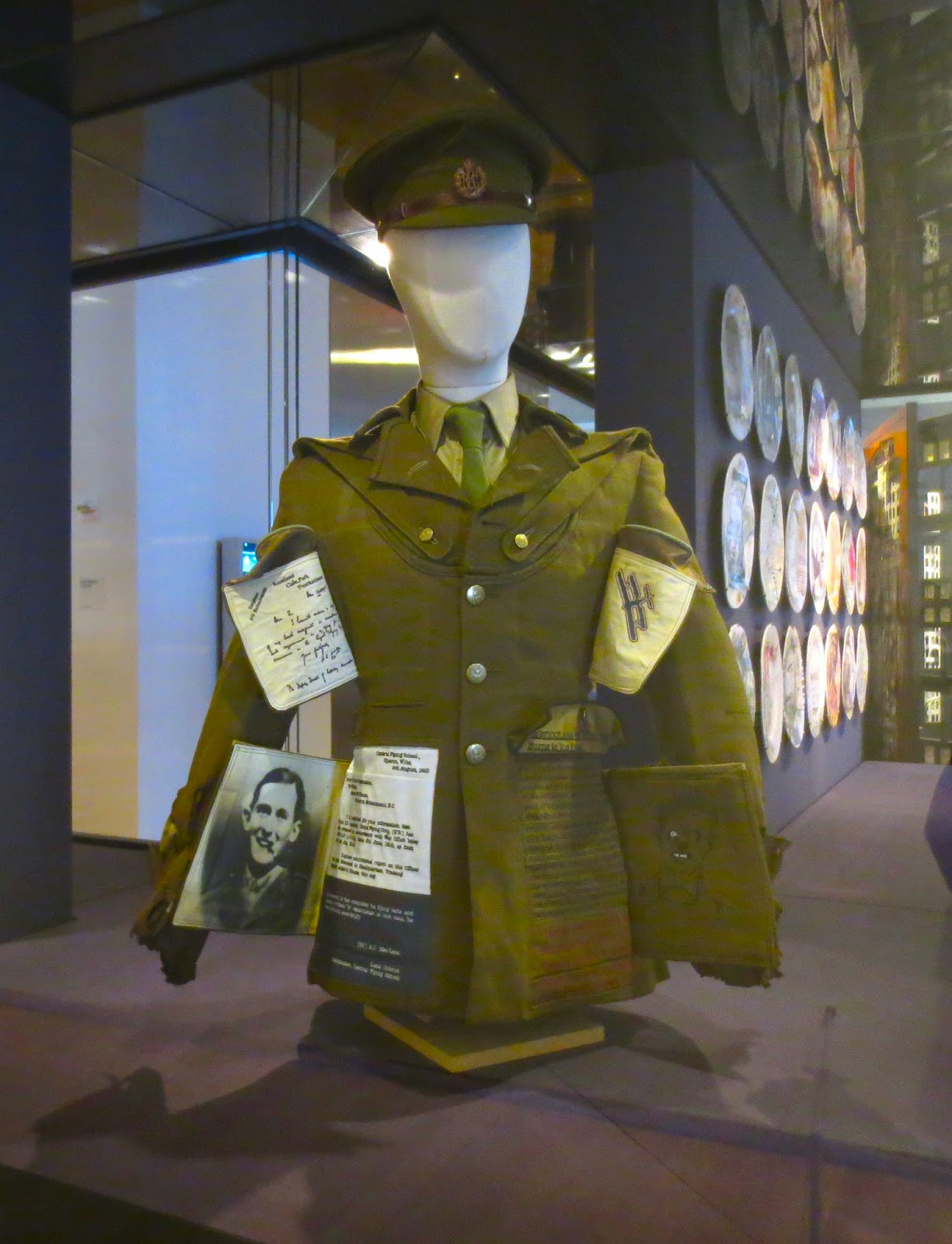 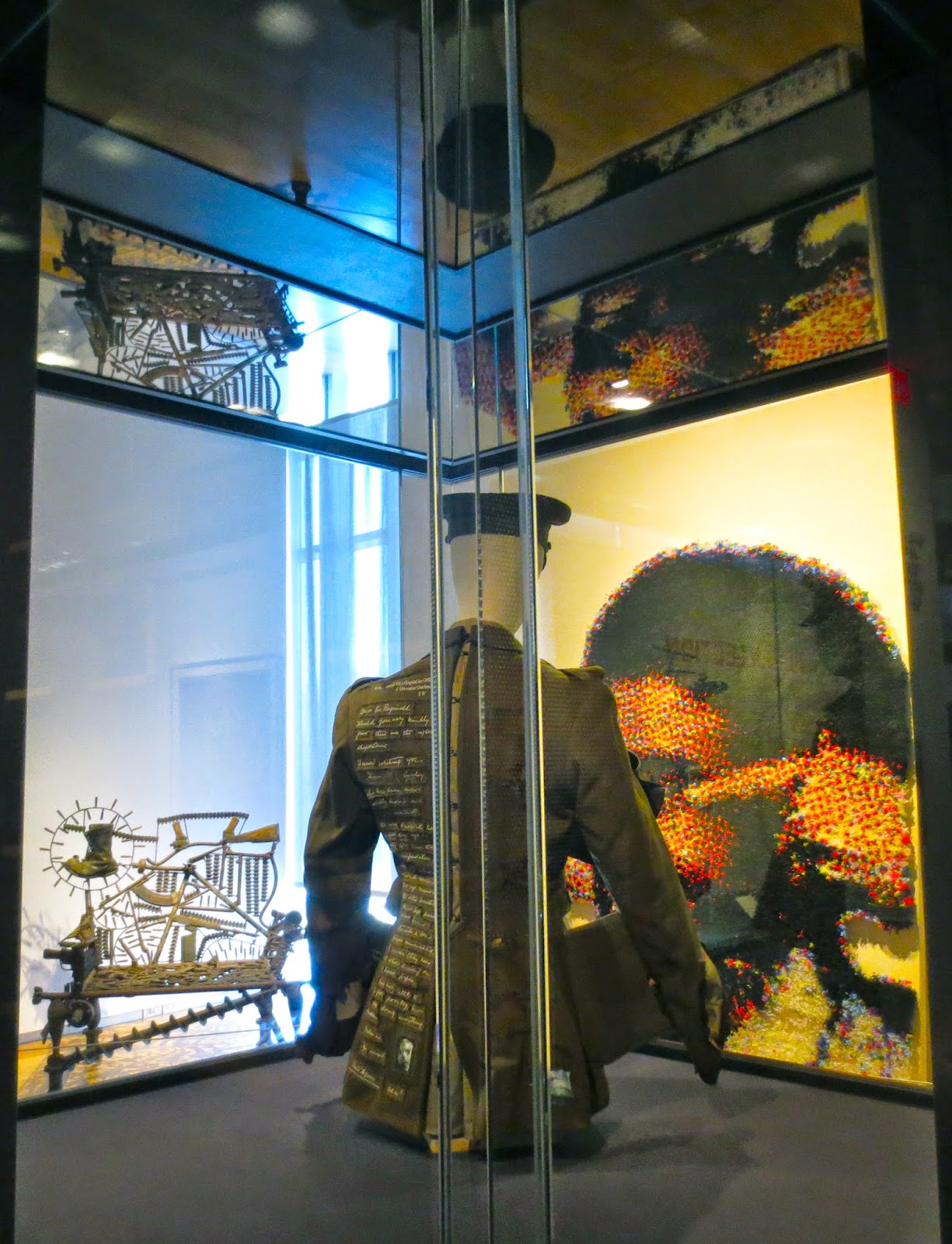 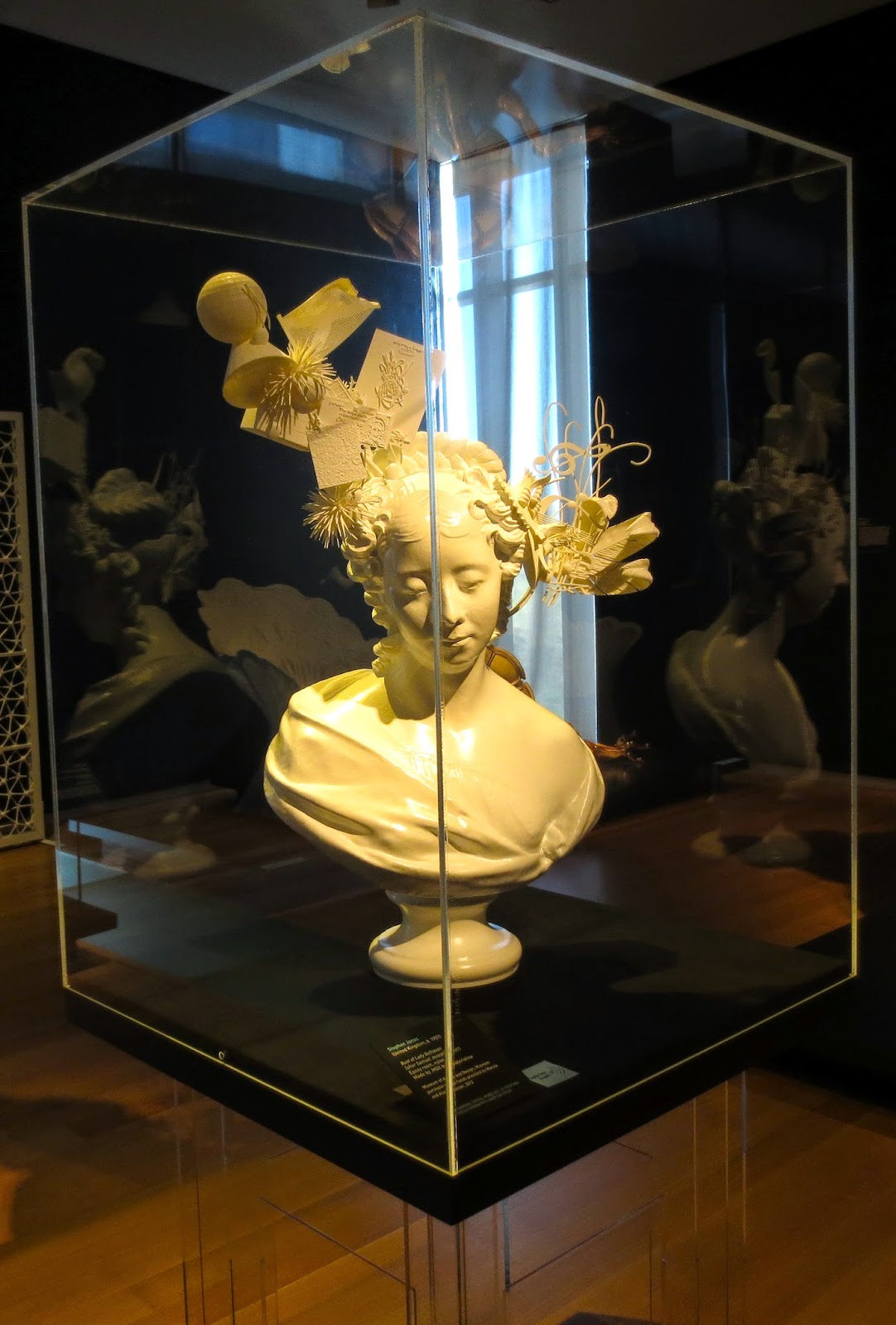 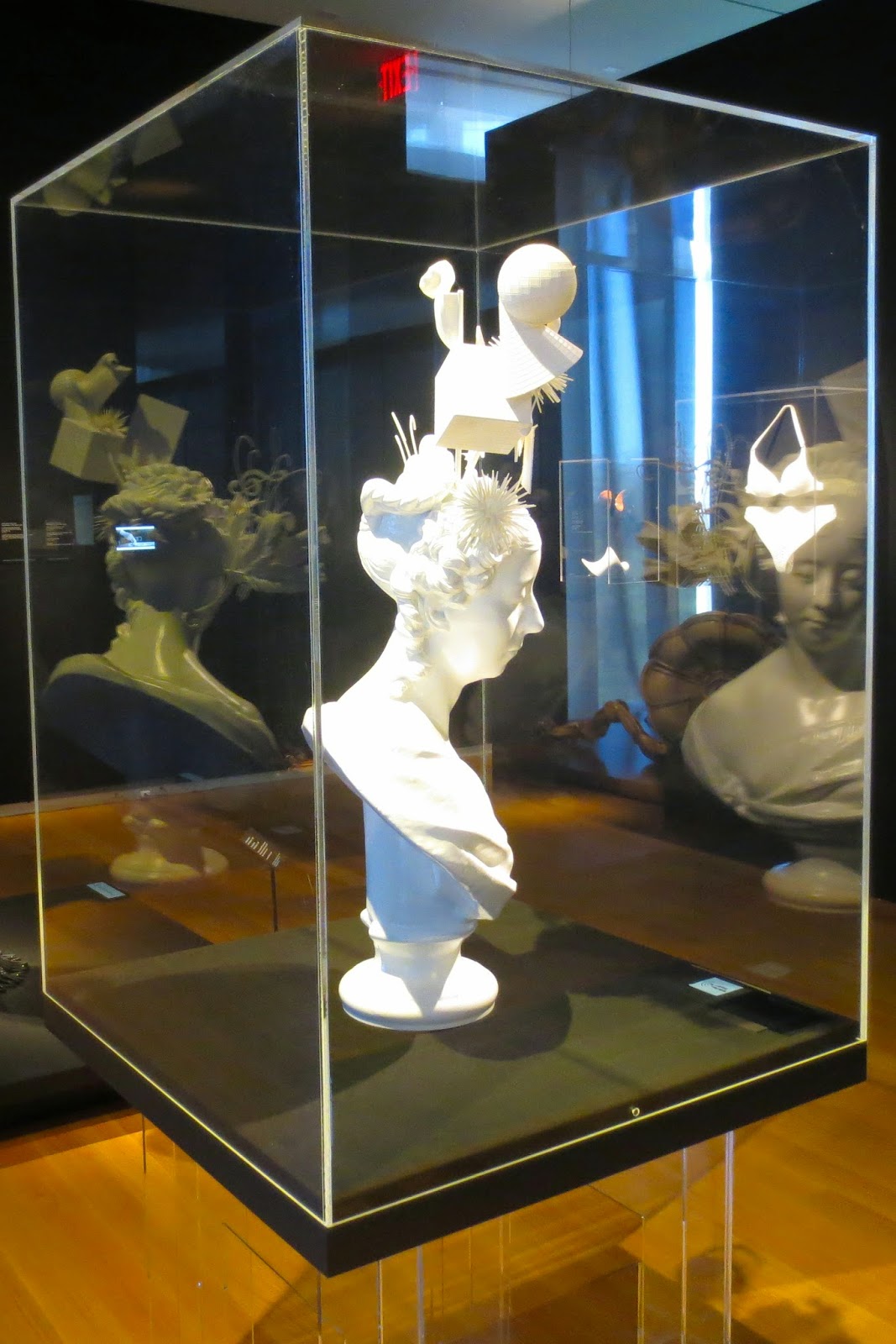 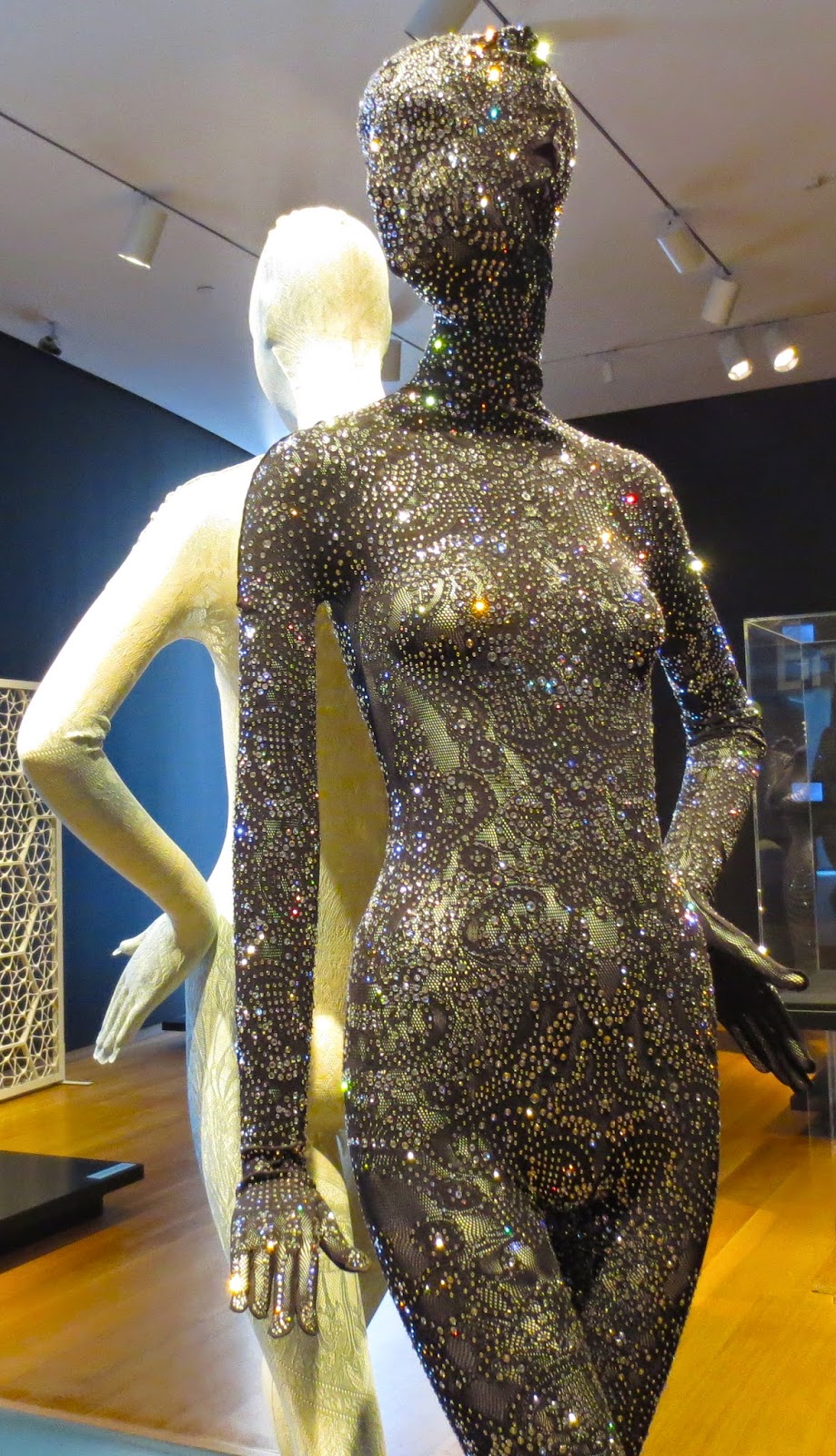 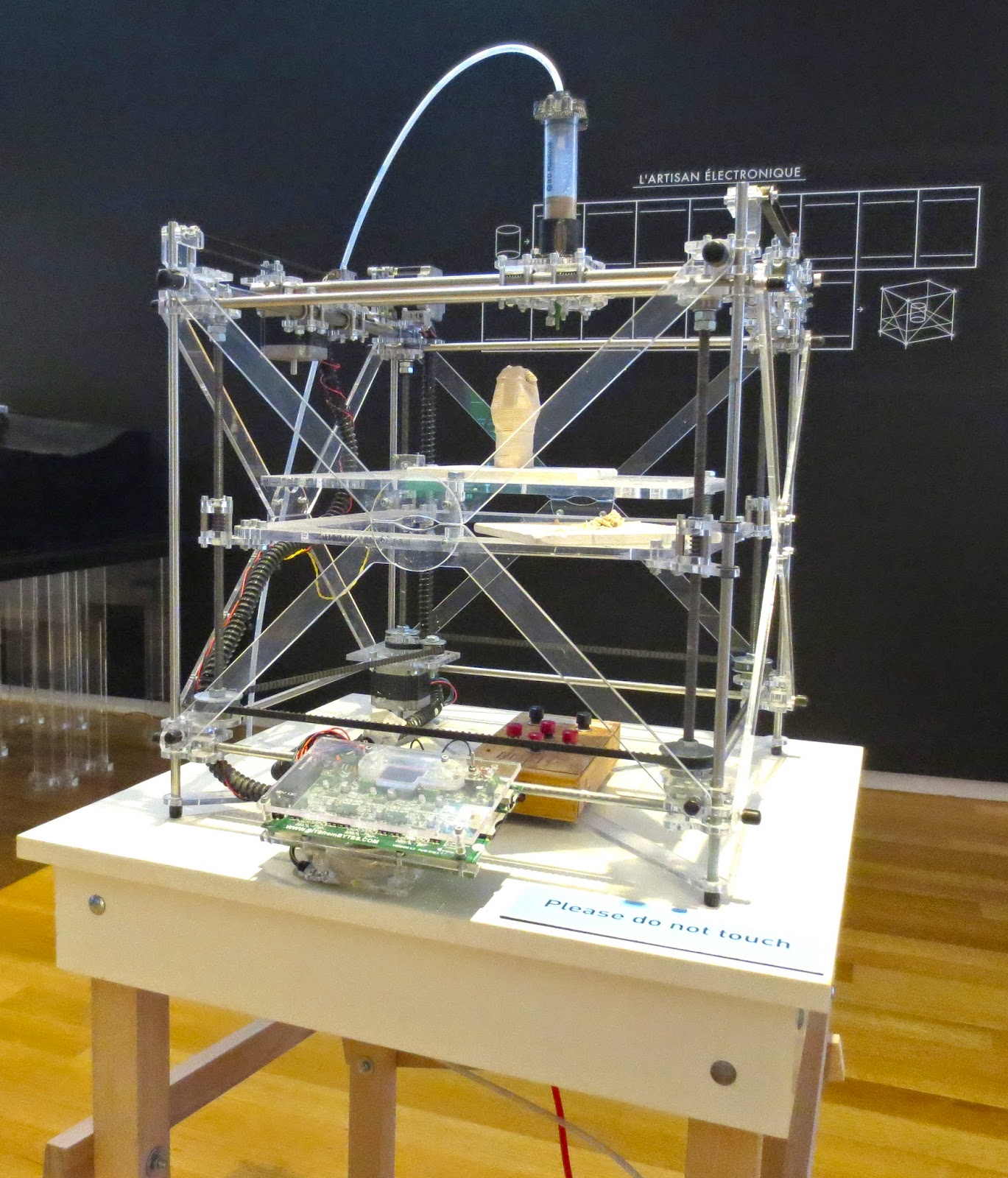 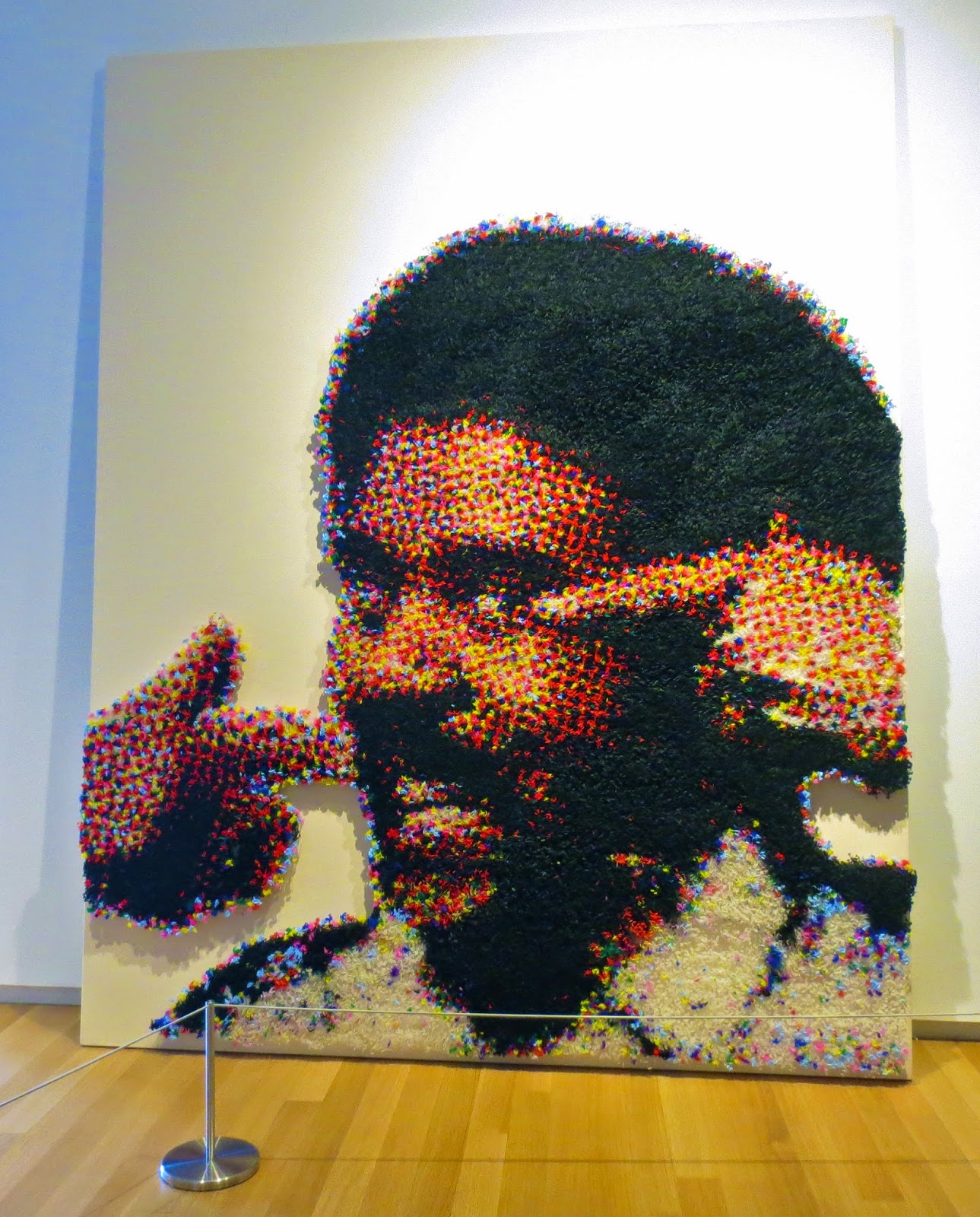 …and my personal favorite: "Untitled (Richard Pryor) by Todd Pavlisko
Posted by Christian Montone at 9/28/2014